As we all know about an ongoing military standoff between India and China. While fighting on 15 June 2020, our 20 lion-hearted Indian soldiers lost their lives. This casualty resulted in a nationalistic outrage across the country. The people started to propagate “Boycott Chinese products” and take on “Swadeshi first”. The news of Chinese apps banned in India was quite a possibility after that. Also, the Prime Minister Narendra Modi had earlier emphasised on “Atmanirbhar Bharat” or Self-dependent India. The Government of India officially announced the ban of 59 Chinese apps for their potential security loopholes. The Information Technology Ministry of India has cited legit reasons to justify the decision. They have stated that this move was imperative to protect the sovereignty and integrity of India, defence of the country, the security of the state and public order. Upon receiving several complaints, the Indian Cyber Crime Coordinate Centre initiated action. These complaints were regarding the exploitation of some Android and iOS apps for stealing and passing on users’ data to servers which have whereabouts outside India. This centre comes under the Ministry of Home Affairs and has flagged these apps as ‘Malicious Apps’.

For safety, security, defence, sovereignty & integrity of India and to protect data & privacy of people of India the Government has banned 59 mobile apps.
Jai Hind! 🇮🇳

Besides, the Computer Emergency Response Team (CERT-IN) has also encountered multiple such cases. These cases ultimately impinge that the data security is in great danger. Thus, the government compiles to block the usage of 59 China owned apps in India. The Chinese Apps banned in India are of high utility, and all of them will lose revenue for sure. A similar trend was seen when Indians went for non-Chinese Smartphones.

It is quite obvious that by this decision, the competition in the Indian market would go drastically down and the field shall be levelled for the Indian IT professionals. Very soon, India might have its own version of all the banned apps with extra features. Therefore, this move was a much required one to facilitate the growth in the Indian IT sector in moving from Service based to Product based. 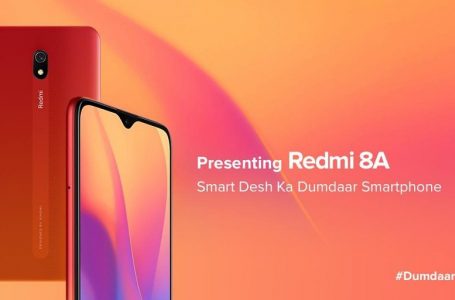