LG has now revealed a new smartphone called by the name as LG Q70 in its home country. The new smartphone is the successor to the LG Q60 that was revealed earlier this year, and this is the first smartphone from the LG to feature its hole in the display. However, the smartphone has military Grade protection and a dedicated Google Assistant button on the right side.

The smartphone sports with a 6.4-inch FHD+ display with the pixel resolution of 1080X2310 and an aspect ratio of 18.5:9. The smartphone is backed by the 4000mAh battery and comes with the Qualcomm Charge 3.0 support.

On the photography department, the smartphone has a primary camera of 32MP with an aperture of f/1.8 while the secondary camera is of 13MP wide-angle lens. There is also a 5MP depth sensor. Moreover, there is also a 6MP punch hole camera for the selfies.

The phone has been revealed in the single model that has a 4GB of RAM and 64GB of internal storage. There is also an SD card slot for the further expansion of the storage with the help of an SD card of around 2TB. The smartphone runs on the Android Pie 9 operating system. 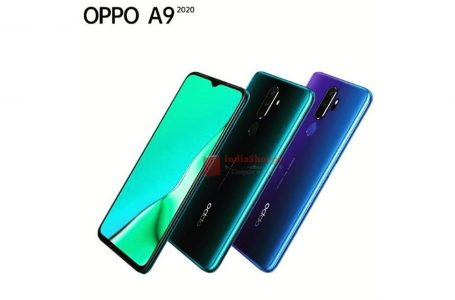