We all use some or other web browsers on a daily basis to access information on the World Wide Web. Currently, Google Chrome is the leading web browser globally but definitely, there are others out there that will work perfectly for you depending on what kind of internet user you are. It would be quite interesting to know the success rate of your favourite web browsers. You must have heard about Netscape, it was the dominant browser way back in the 1990s. After overtaking it Internet Explorer became the most widely used web browser reaching lofty of about 95% usage share. The latest Internet Explorer 11 had been featured in Windows 8.1, on 17 October 2013. It included an incomplete algorithm of syncing tabs, which was a major update. Besides presence of numerous browsers, Internet Explorer celebrates its popularity.

Here is the list of top 5 Internet Browsers in the year 2003: In this paragraph, we will talk about Mozilla Firefox which was the next celebrated browser of that time. It is an open-source web browser mainly known for its incredible speed and privacy. Though firefox has unofficial ports, officially it is available for Windows 7, macOS, and Linux. At the end of 2009, the usage rate of firefox grew up to 32.21%.

List of top 5 Internet web browsers in the year 2007 is given below: 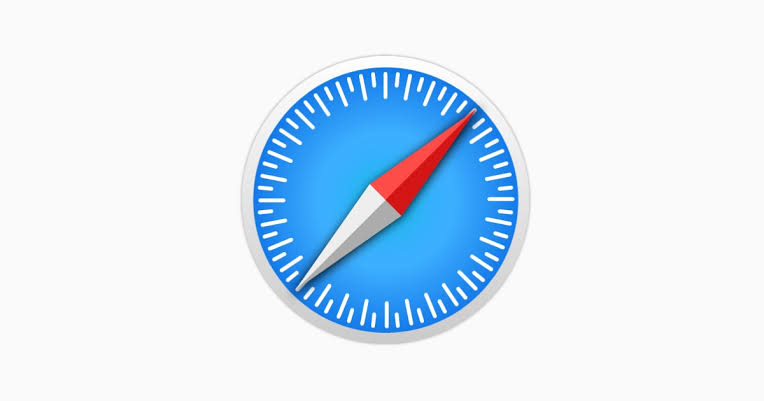 This web browser is based on the WebKit engine and is the default browser on Apple devices. Firstly, it was introduced in the year 2003 on a desktop. In 2007, when its mobile version came out then Safari emerged as one of the leading Internet browsers. Undoubtedly, Safari is best for mac, iPhone, and iPad.

Opera Software developed this chromium-based web browser for Android, Microsoft Windows, iOS, macOS, and Linux. It is different from other browsers because of its unique user-interface. Most importantly, opera mini assures that user’s browsing is totally shielded so that chances of online tracking are reduced. Chrome which covers the highest browser market share that is 68% worldwide. As of April 2020, it tops the list of top five internet web browsers. Acknowledging it’s grand success Google has outspread this brand name “Chrome” in other products as well. Chrome is known for its strong performance and allows users to synchronize their bookmarks, history, and settings. It is best fitted not only for Microsoft Windows but also for Linux, macOS, iOS, and Android.

The final list of best 5 web browsers is given below:

So this marks the end of the article where I gave you the data of most popular web browsers. To sum up, it’s important to choose the correct browser for better experience. Stay connected with us through comments. 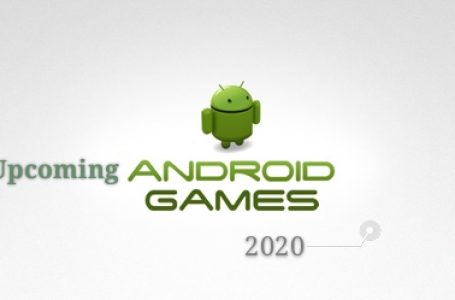