Programmers always have a quest for highly demanded programming languages. The list of programming languages is ever-growing and to know which language will continue to be in demand is somewhat tricky. So, after analyzing the industry trends here’s a compilation of five languages that would be the best for future coders.

It’s a necessity for programmers that before starting they have knowledge of at least one language that is close to the system, like C or C++. Additionally, they can continue learning object-oriented or functional programming languages.

Python is currently ruling over the hearts of the developers. Its object-oriented approach is helpful for writing a clear and logical code. No matter whether a project is small or large Python’s design philosophy makes it comparatively easier. Programs written in python are readable as it uses whitespace identification instead of curly brackets. We can say that syntax is less-cluttered here and has a good visual structure.

GitHub confirms that Java is one of the most popular programming languages, especially for client-server web applications. In 2019, more than 9 million developers used Java on GitHub. Most importantly, if you have confidence in C or C++ then Java will not scare you anymore because its syntax is a lot more similar to them. Java is a boom for all application developers as compiled java code can run on any platform which supports Java. Thus it follows a policy of WORA (Write once, Run anywhere).

Kotlin is a statically typed programming language which means that it verifies and enforces the constraints of types while compiling. In simple words, the language is able to identify the data type of any variable. It fully interoperates with Java. Last year, Google declared Kotlin as a fundamental language for Android App developers. It’s a type of alternative to the standard java compiler. Kotlin is helpful as its syntax is very concise as compared to Java.

As the name suggests Javascript has many similarities with Java but still both are two separate languages and noticeably differ in design. It is one of the core technologies used in the World Wide Web along with HTML and CSS. We will suggest you to definitely go for it if you are interested in web applications.

Swift is another general-purpose programming language that is so much influenced by Python. As you must be knowing that Apple promoted Swift so it goes without a saying that its popularity and community support will accelerate by each passing day. In fact, a survey suggests that amongst the popular 110 apps on the app store, almost 42% of applications are already Swift based. Certainly, mastering Swift will give you an upper hand in the market.

Hereafter, mastering these programming languages anyone can ensure significant growth in his/her career. Just never settle your thirst for learning more and more about coding.  Do share this information with all your friends who have an undying love for programming. Probably, this would help them to make a  sounding decision. 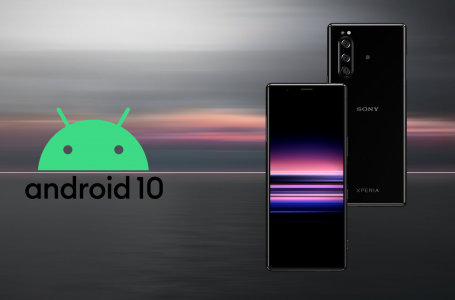