Google announced Android 10, the newest version of its mobile operating system, in September this year.

However, the update is yet to reach majority of Android smartphones. While Google’s OEM partners have been releasing Android road map, the roll out has been rather slow. Now, popular brand Sony has announced its road map for the roll out of latest Android 10 OS to their smartphones.

According to the report, Sony’s Xperia 1 and Xperia 5 will get the Android 10 software update next month. Sony Xperia 10, 10 Plus, Xperia XZ2, XZ2 Compact, XZ2 Premium, and XZ3 will get the update in early 2020. 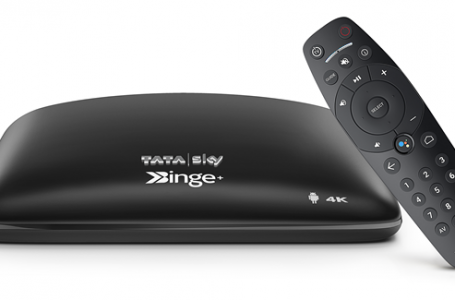 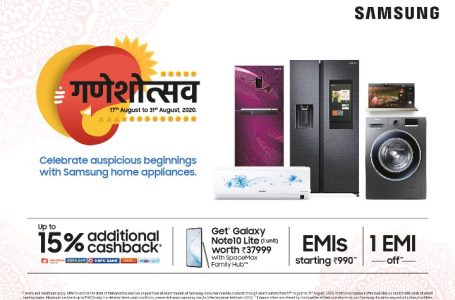