Games can be your best friends in this quarantine time when everyone is locked in at their places. Okay, in this particular post we will discuss an interesting topic that is most anticipated Android upcoming games. Maybe you too are waiting for any of these listed games.

Awaited Upcoming Android Games Of This Year, 2020 (Second half)

It is a PvP game with a real-time card strategy and a brand new style. Rayark International Limited will be the owner of this game. The game is all about to initiate the journey of Rayark in e-sports. Every match will be a four-minute round where you have to face different challenges on each level. You can play the soul of Eden with your friends as well as people from all over the world. The official date is yet to be announced but it is rumoured to come in 2020.

Click here to watch trailer of Soul of Eden Firstly, Apex legends was made for PlayStation 4, Xbox One, Microsoft windows but from now onwards it will also be designed to play on Android. With features of intense battle and strategy planning, this game will hit the mobile platform in the same way as its pc version has done. Because of new challenges and out of the box graphics, Apex legends comes under one of the top games in the category of RPG battle strategy. Keeping in mind the eagerness of the CEO of EA  Andrew Wilson Apex Legends will be launched in 2020. Dauntless is developed by phoenix labs and distributed by epic games. This game was designed to play on PlayStation 4, Xbox One, Microsoft Windows, Nintendo Switch but now developers have made it available on Android also. This game comes under the Action role-playing genre and takes you in the fantasy world. In this game, you will have to take down powerful and dangerous monsters or Behemoths who are released by a catastrophic event. Moreover, you can enjoy the game in two modes i.e single-player or cooperatively with up to four people. 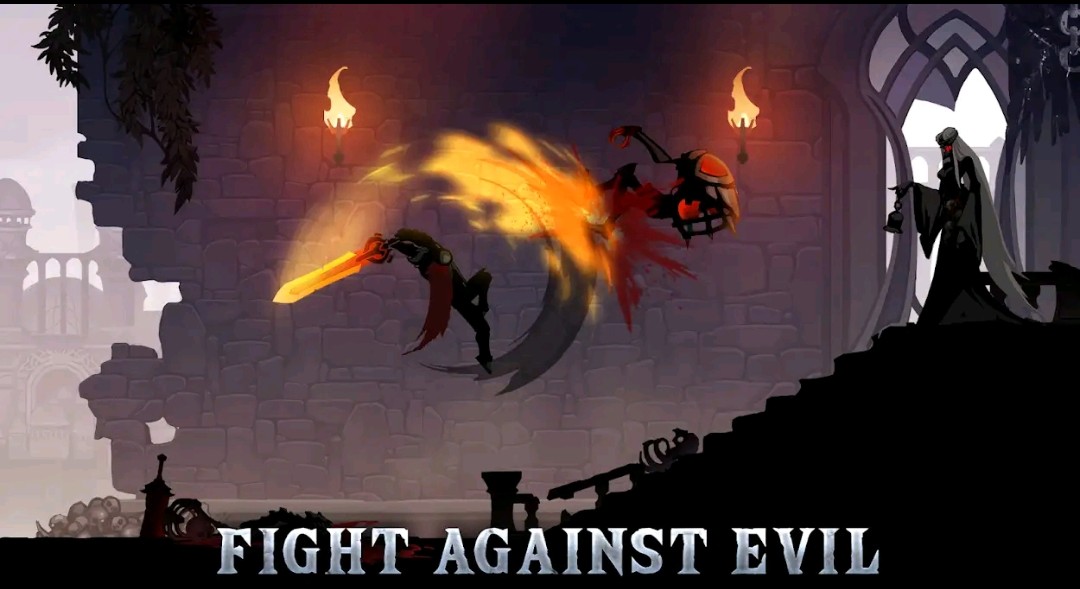 Full of adventures and amazing actions this game is distributed by Fansipan limited and is rated best in the RPG genre. So in-short the story is that Harmonia is a land blessed with all sorts of life including humans, dwarfs, beast-man, spirits, etc. Meanwhile, a tragedy strikes that unfortunately Harmonia covers the land with extreme darkness and now you have to fight to become the shadow legend of Harmonia. Nintendo has designed this game to run smoothly on the Android platform. As of now, no official date has been announced openly, most probably the game will be launched in 2020. Exos heroes is a 3-D role-playing mobile RPG developed by oozoo and published by the Next floor. Oozoo improved its 3d graphics in comparison to its first game which was Exos saga and has added more than 200 heroes. In this game, you have to face a huge adventure to find a missing sword of the emperor ‘Exestruk’ and the curse of the ancient dragon. You have to face an intense battle with evil armies in the imaginary world. To play this awesome game, gamers would have to wait for some time as no official launch date has been declared but it is expected to arrive in 2020.

This was it, I hope you enjoyed reading and if yes then please do share your feedback. Stay tuned for more such latest updates. Lenovo K10 Plus Launched In India, Specifications And Price