The Xiaomi Mi A3 was revealed in July in Spain, and the smartphone has made its debut in India. The smartphone is available from Amazon for INR 12,999 and comes with the RAM of 4GB and 128GB of internal storage. The core details of the smartphone are already known given that most of the information has been officially revealed in the Spain launch itself.

With respect to the specifications, Xiaomi Mi A3 features a 6.1-inch AMOLED HD+ display with a screen resolution of 720×1560. Under the hood, the smartphone is supported by the Octa-Core Qualcomm Snapdragon 665 chipset coupled with the 4GB/6GB of RAM, and 64GB/128GB of inbuilt storage.

On the photography department, it has a triple camera on the rear that includes around 48 MP primary f/1.78 sensor, an 8 MP wide range sensor, and a 2MP depth sensor. For the selfie part, it has a 32 MP camera.

Xiaomi Mi A3 Price in India and Availability

On the price part, the smartphone has been priced at the cost of INR 12,999 for the 4GB + 64GB while on the other hand, variant with the RAM of 6GB and 128GB of inbuilt storage costs around INR 15,999. The phone will be available in three colors Grey, Blue and White. 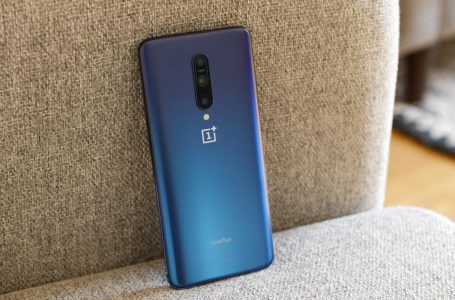 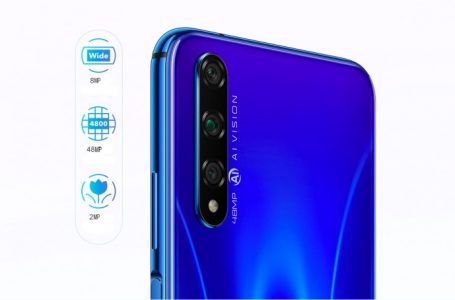